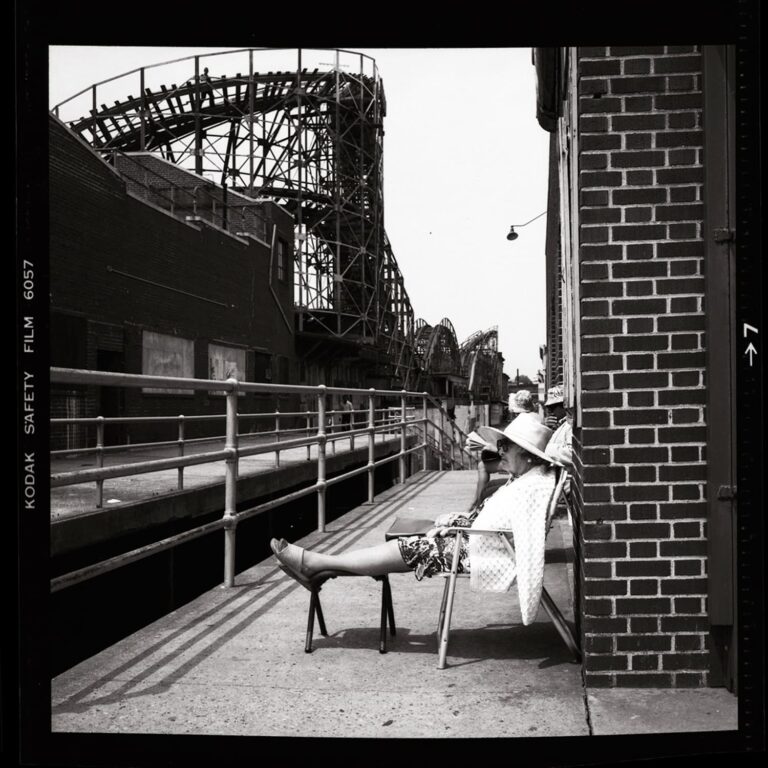 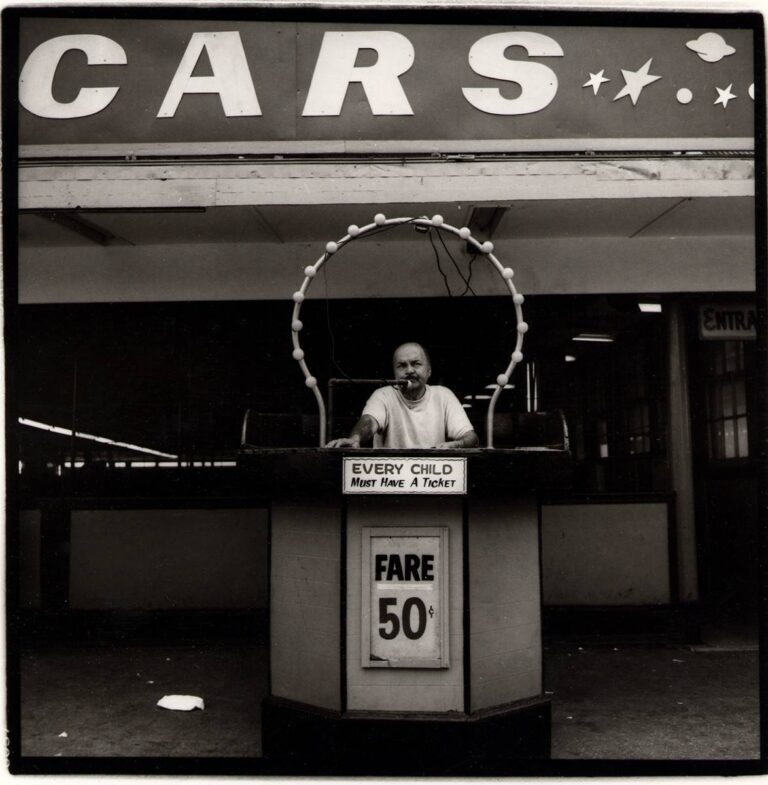 GL: You’ve worked with every possible format that photography can offer. What motivates your choice for a given project? Is it a practical decision or an emotional one? 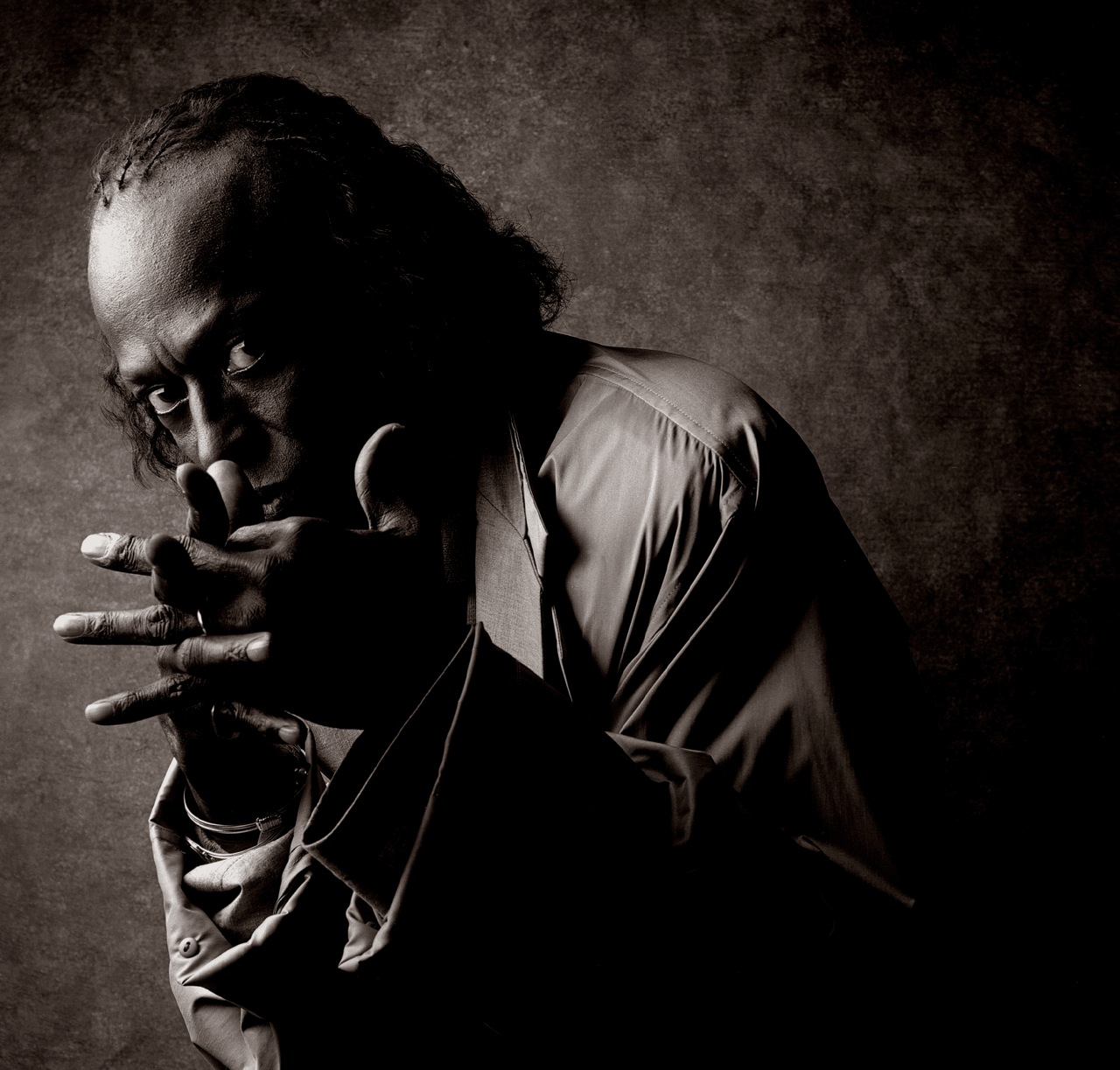 WC: Completely practical as I am looking for the viewer to firstly view the content. Of course, that tends to become an emotional decision but I first want to see the information and not whether or not it is a platinum print or digital one. I have done both and it’s the information that you need to convey first and foremost.

I have two distinctly different approaches to photography. For one of them, I am a traditional studio photographer doing painterly like studio portraits. I set up one of my backdrops (that I painted in the early 80’s), set up one light source shot through a Chimera lightbox, set up my camera (this could be a Rollei 6006 or a Canon 5D) and the sitter has to be in one consistent setting: comfortable. Often, especially with the ethnographic images, the sitter is a bit bewildered but settles into their own quickly. A celebrity often has “set” poses – they’ve done this before, and often. Especially in the earlier days, I had always used Polaroid SX-70’s to give to the subjects. It was not only a “gift” and a record of the shoot, but it also gave them a clear idea of how I was depicting them in the studio setting.

I also do street photography: see it as it appears, and with photography, appearances are pretty much everything.

GL: What catches your attention?

WC: It depends. In the studio I look for something classic, something where the light hits the subject in a new way. With the street work, I look for irony and sometimes, edginess.

When I started in 1978, with Studio 54 and Coney Island and then on to my earliest Punk portraits from the Mudd Club, I thought I was really on to something. At that point I realized I could photograph the world. I got off to a pretty good start, but I realized it would take a lot more work than originally anticipated.

GL: Street photography is about ‘catching’ moments. How do you feel about this metaphor? 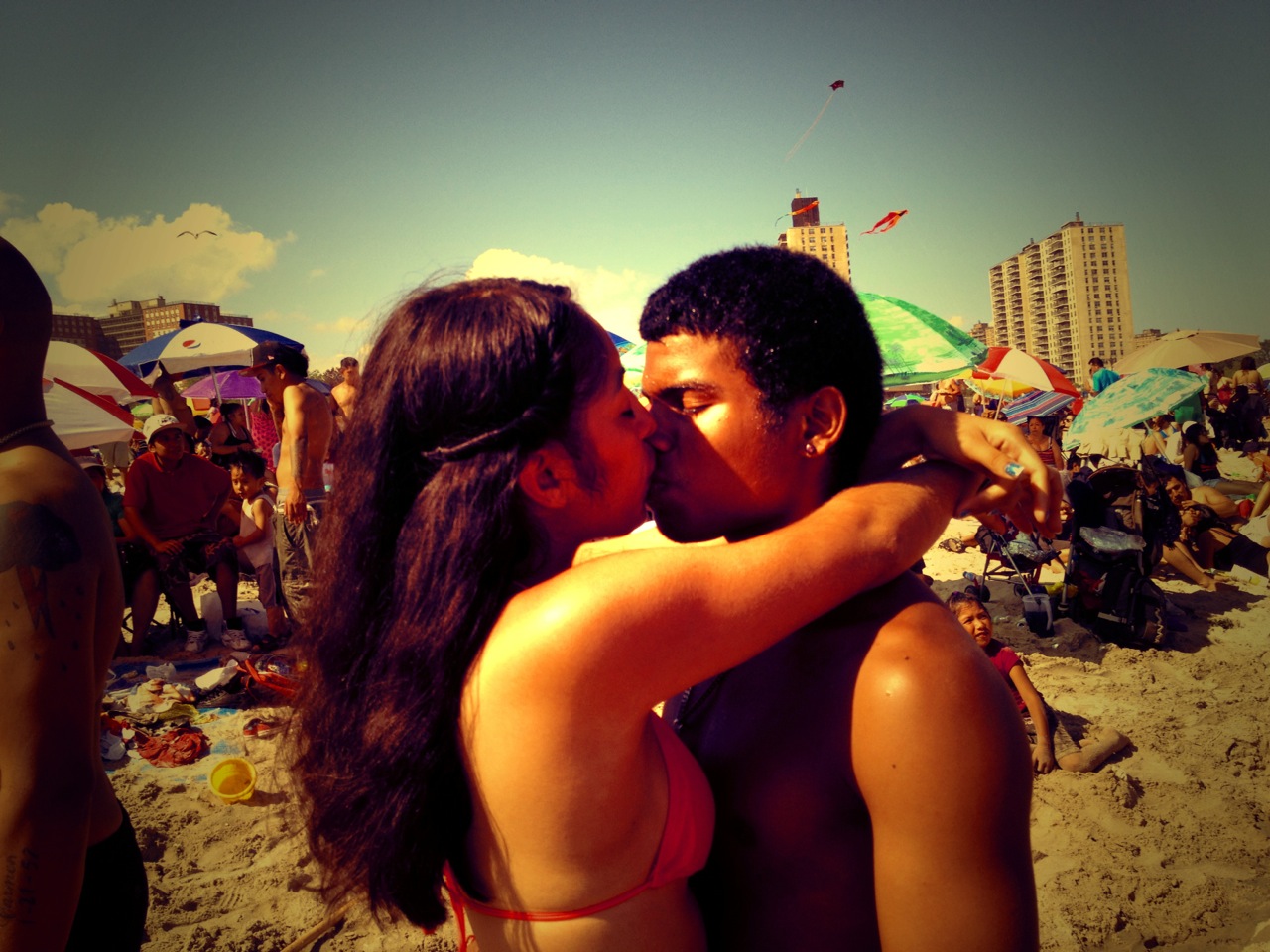 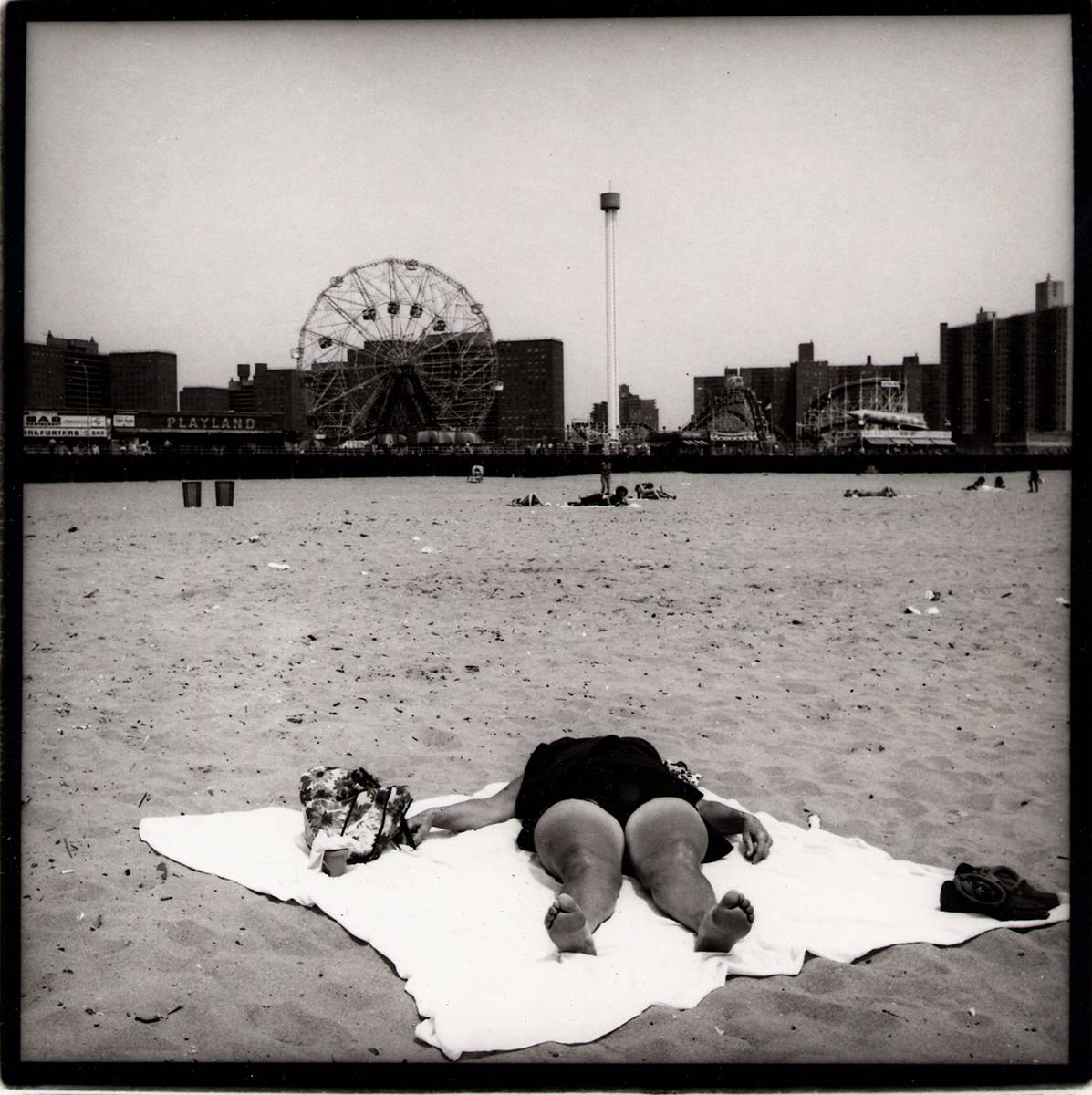 WC: I don’t hunt – I gather! You know it when you see it, and you don’t see it much. This process is more like learning to see. And then learning how to see again in the edit process. I am not a techy. I have my ‘tricks’ and they serve me well. It is, as I said, all about appearances.

GL: Technically: what cameras do you use? What motivates your choice?

WC: I started with the old Rolleis then went to Hassleblads then to the Rollei 6006’s and now I do digital with my 5D. For the street work I often just use the iPhone 4, or these days I have the Sony RX100.

The reasons? Content over ingredients, i.e. I am really only looking to get substance with design, and if that means the iPhone, then so be it. Of course, for street work there is the unobtrusive element to the camera size and the inherent dismissive nature to the fact that it’s a phone. People wouldn’t suspect I am getting the kind of quality I achieve on it – it’s not a “real” camera.

GL: Does holding an iPhone as opposed to a medium format film camera ‘change’ you? Does it change your relationship to your subject?

WC: I like to be as gadget-free as possible. The “tool” defines the moment. Therefore, an iPhone, being ‘flippant’ is a more disposable perceptor to both the subject and the photographer. It’s easy. It’s quick. And these days, it has good qualities so it’s very difficult to dismiss its capabilities.

GL: How do you perceive the iPhone? Freedom? Severe technical limitations? 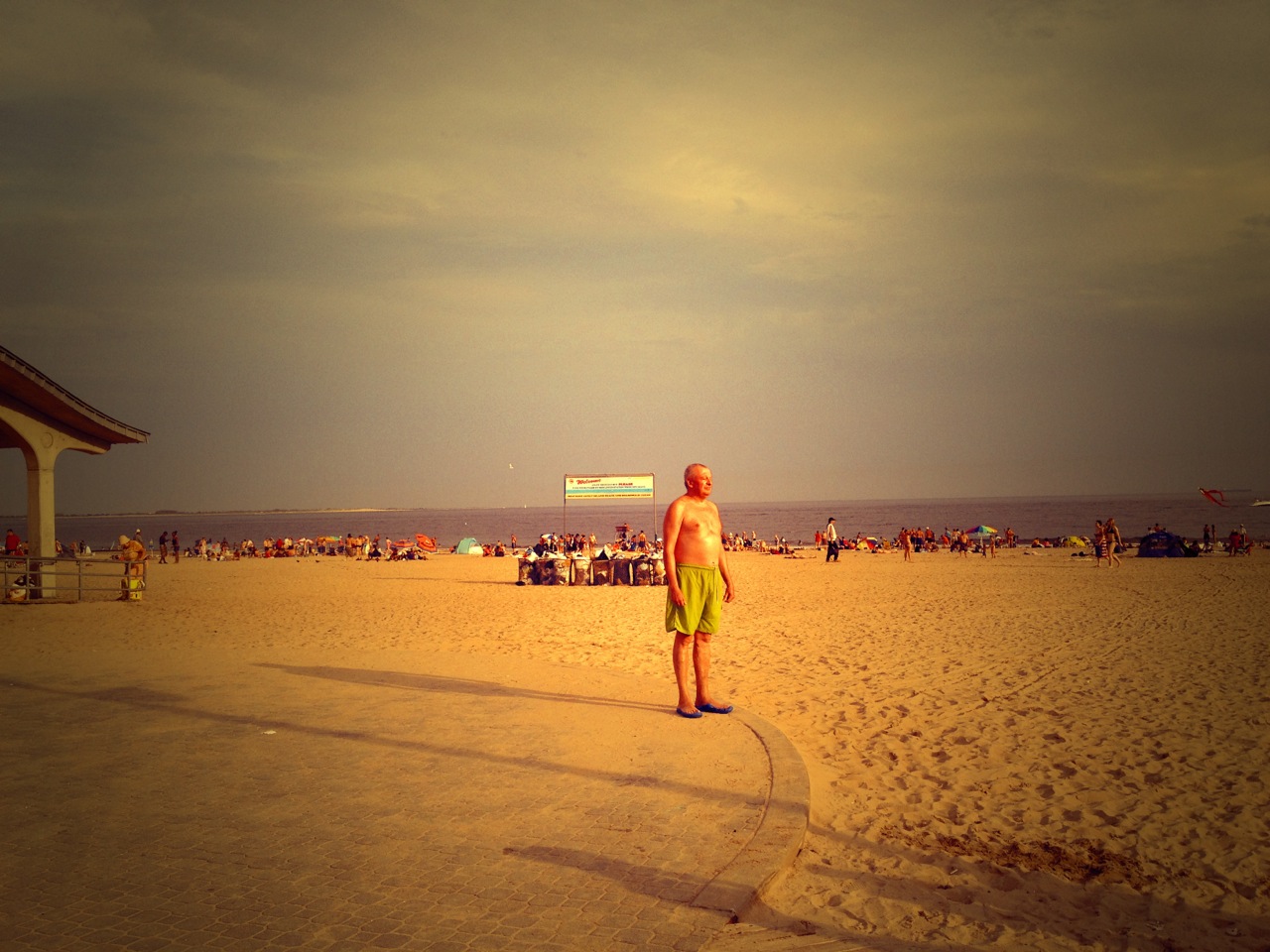 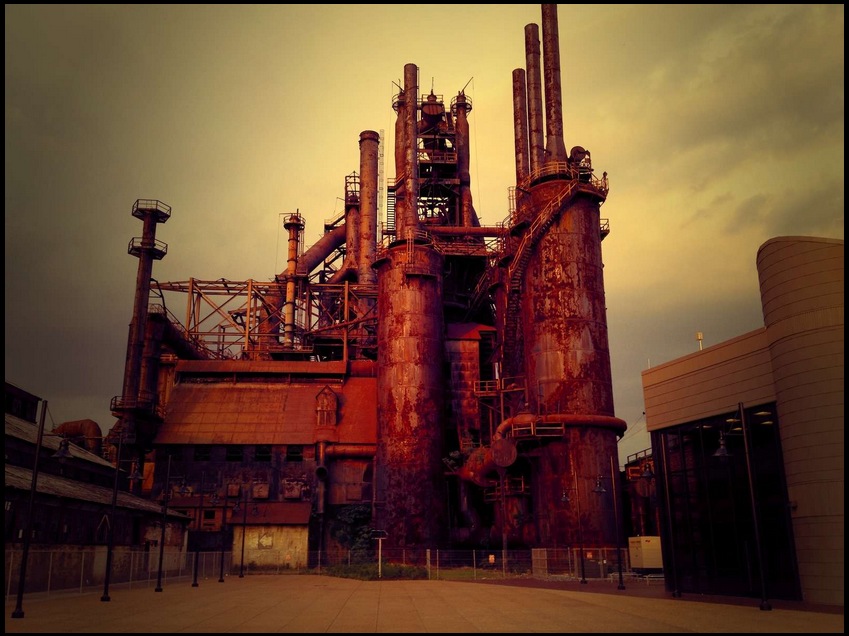 WC: It’s a device that is quick with quality and leaves content intact. The phone is, from my experience, only good in VERY good light. It is not good in low light so I do not use it then. That in itself is a certain big limitation, especially when working with people.

GL: How do you measure light?

WC: In the studio I have the settings fairly well in place after 35 years. I do use a longer exposure to capture some of the ambient light. I like the aperture to be down to near f/16 to get decent depth of field. For the street, it’s a guessing game. I haven’t used a light meter in ages.

GL: Has the amount ‘post’ you do changed with the transition from film to digital?

WC: I never like to crop. For decades I only did square format, the older Rollei black and whites were shot as straight as can be with 400ASA film. The studio portraits are shot on low-speed film, like EPR120, and Ektachrome 64 film. I use an app for the iPhone shots called Plastiq. I love it as it gives the impression of a 50’s technicolor veneer but retains depth and grain in the dark areas.

In the digital darkroom I hope to do very little and I stick to that generally speaking. It is about the content and the contact that has already taken place that determines the image. I am not particularly a technical person and I don’t think that will change going forward.

GL: Could you imagine doing a ‘classical’ studio portrait session with someone well-known on the iPhone? How do you think that would work?

WC: Not so good. For the studio work, when there is that option, you may as well go with more quality in your film. After all, there you are not constrained by time or space, so what would be the point, unless for some stylistic choice. And for that alone it may be intriguing. But for the studio I like the tightest grain possible with a camera that gives me the greatest mobility.

I usually use the iPhone for candid shots and street images. I could use it for studio work but the dynamics don’t really work there as the studio is a controlled environment – the cameras in that environment should also be of greatest quality to take advantage of the lighting. 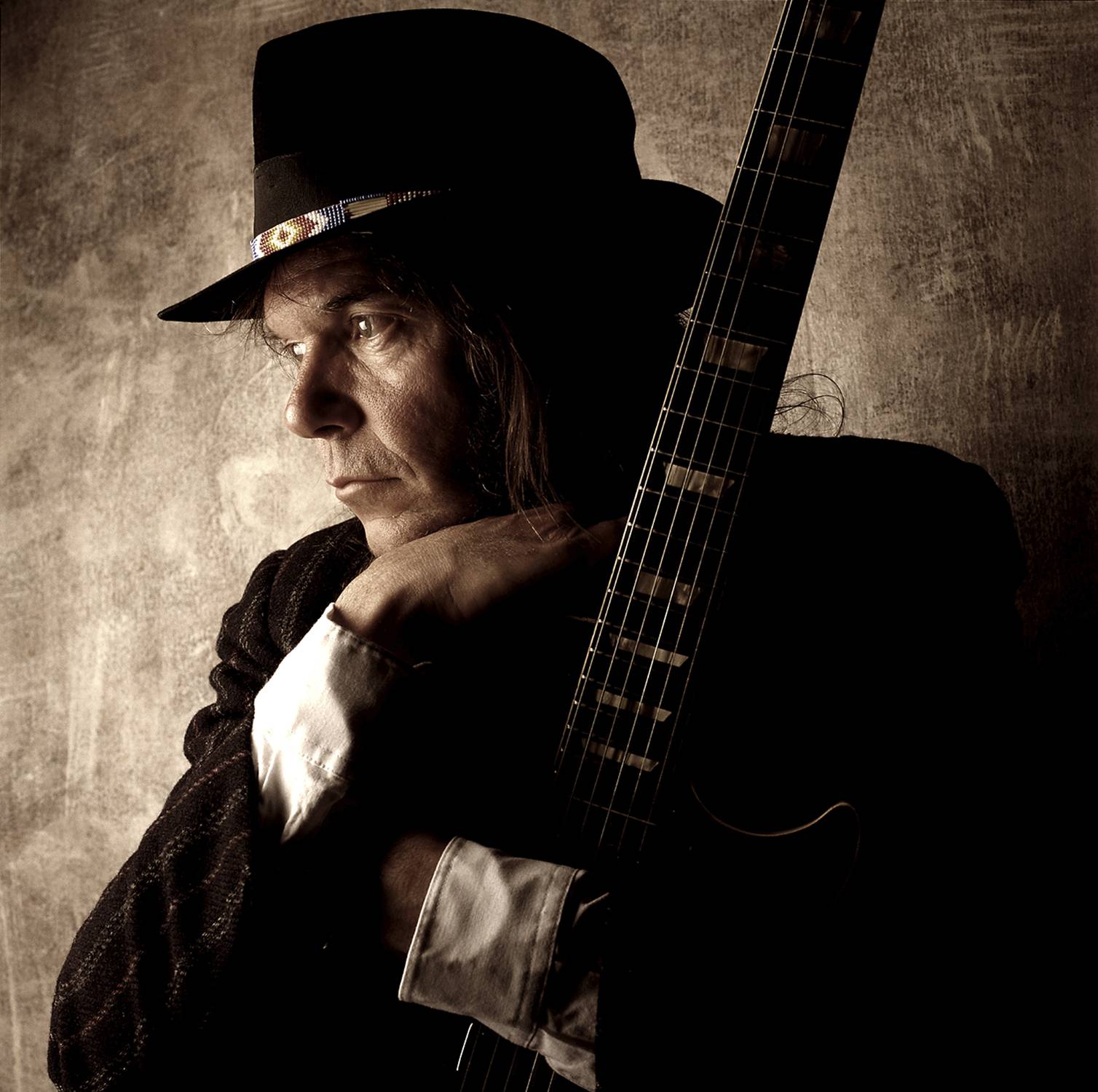 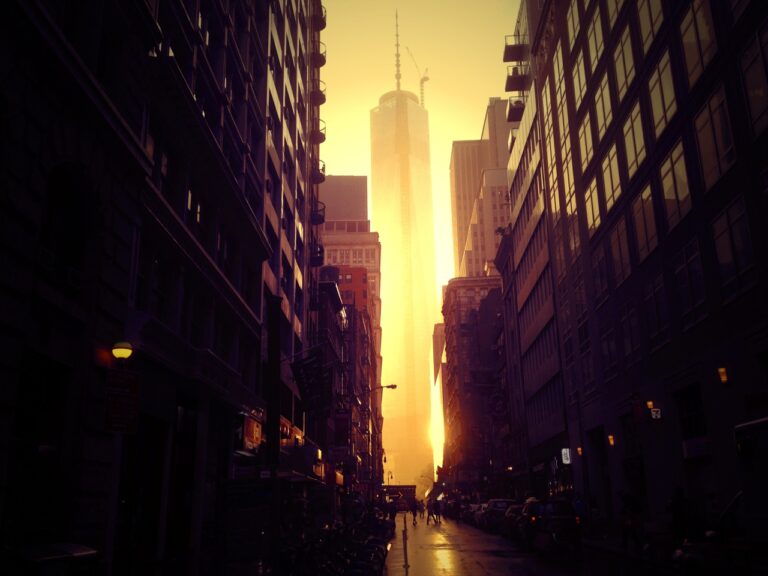 It’s more important to see it than to photograph it. Of course, without documenting what you see, you would not be able to share it.

(To see more of William Coupon’s pictures visit his website at www.williamcoupon.com. All images © William Coupon and are reproduced with the permission of the author. This interview was first published on l1ghtb1tes.com on August 19, 2013.)