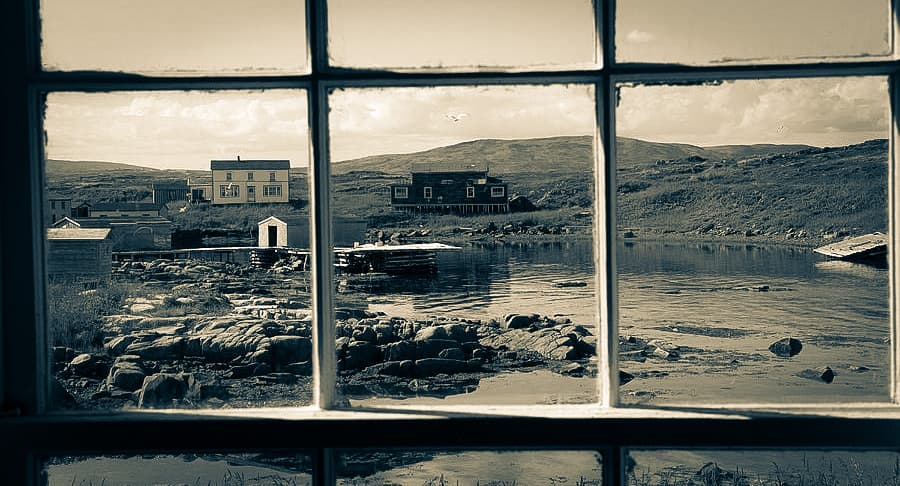 Once upon a time photographers used to shoot on film. (They still do!) They used different kinds of film and one of decisions they made was the size of the negative. Pictures were not made up of a regular grid of square pixels but consisted of tiny grains of silver.

Today most of photography is digital. Resolution is defined in terms of pixels. But the new technology brought new possibilities: resolution can be increased both by fitting more pixels on the same sensor (making them physically smaller) or by increasing the sensor size.

A bigger sensor is expensive to build, so full frame digital cameras used to be extremely expensive. Until relatively recently. All major manufacturers have started producing full frame DSLRs close to or even under £1000 and as with all computer technology prices will continue dropping.

Why would you want to go full frame? There are several reasons but one of the most important ones is noise. Bigger sensors produce less noise even at higher ISO settings.

The bigger the window the more you see. It’s this simple. If you use a large negative or a large digital sensor, the lens on your camera will show you more of the world than when it projects the same image on a smaller negative or a smaller sensor. How much less depends precisely on how much smaller the sensor is and this is what we call the crop factor.

Once you start to think about different sensor sizes as windows of various sizes it all makes sense. The world beyond the window is the same, it’s the size of the hole in the wall that determines if you see more or less.

For decades the standard in photography for still photographers was the 35mm film. Photographers have developed an instinctive understanding of the field-of-view that various lenses give them on 35mm film (i.e. full frame). And to this very day, this has remained our point of reference.

The crop factor between these cameras (depending on the make) is 1.5x or 1.6x.

Here is a sample image to illustrate the relative sizes of common digital formats.